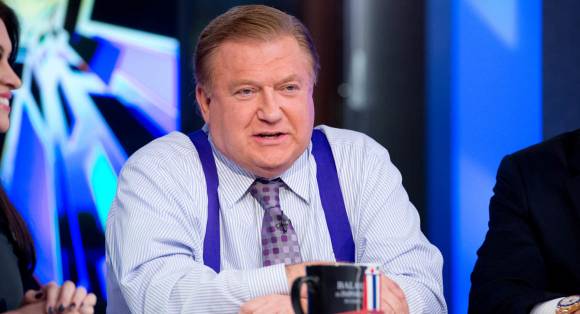 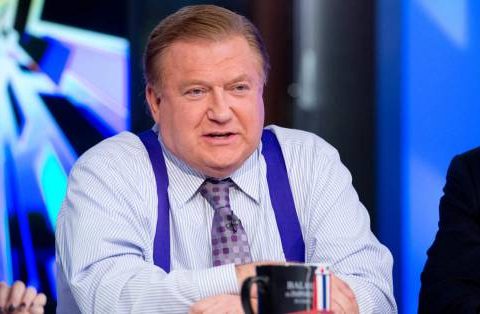 FOX News‘ The Five may have to be called The Three soon.

Not only is Kimberly Guilfoyle reportedly being tempted away with the position of Donald Trump‘s White House Press Secretary, but the man in the seat next to her just got straight up FIRED.

Bob Beckel was fired for the second time in two years, after just returning to the network in January after being fired in 2012 over various controversies.

This time he was let go “for making an insensitive remark to an African-American employee,” according to a network spokesperson.

Attorney Douglas Widor, who is representing the offended employee, told the press in his own statement:

“Mr. Beckel stormed out of his office when our client, a black IT employee, came to service his computer, telling our client that he was leaving his office because he is black.

FOX may be trying to minimize the bad press, but not as much as they’re minimizing Beckel, who was immediately terminated.

He’s following Bill O’Reilly and Bill Shine (who resigned May 1) out the door. Bad year for the old guard at FOX News.