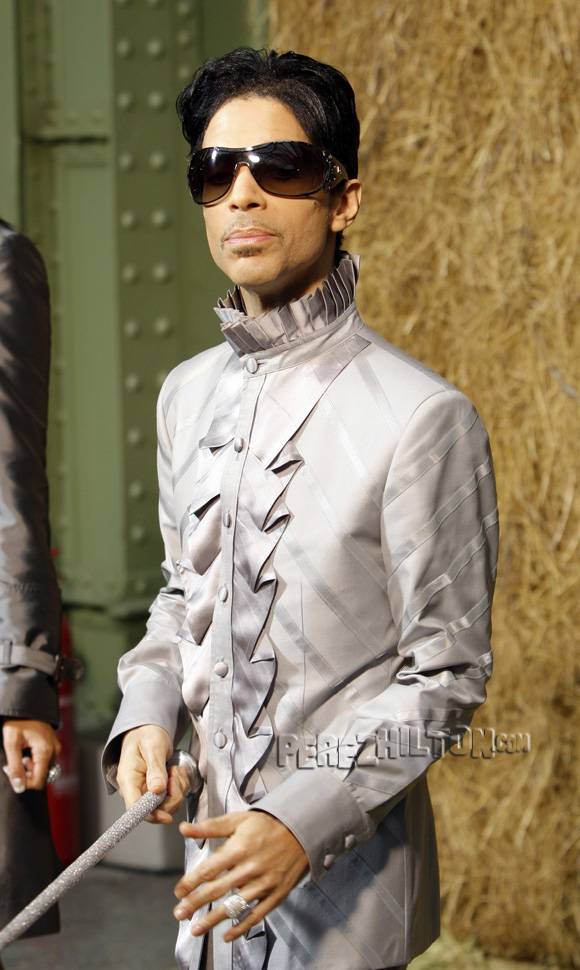 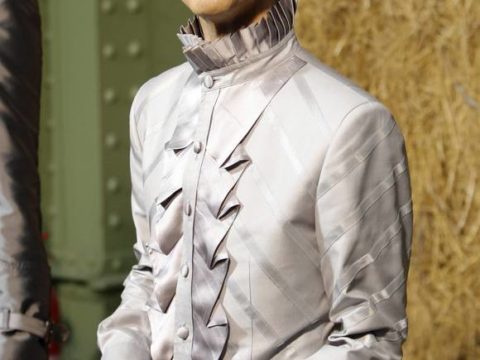 Good news for Prince‘s loved ones.

A judge has ruled that the late musician’s six siblings are the rightful heirs to his estate.

AP reports that Carver County District Judge Kevin Eide declared Friday that Prince did not leave behind a will and that his sister Tyka Nelson, as well as five of his half-siblings, will inherit.

There still remain some who filed appeals for their rejected claims of heirship, and Judge Eide said that he will consider the appeals if they are sent back to him by the appellate courts.

He also ruled that Prince’s assets will only be distributed with a formal court order, but that they won’t be distributed in any way that might “adversely affect” the claims in the pending appeals.