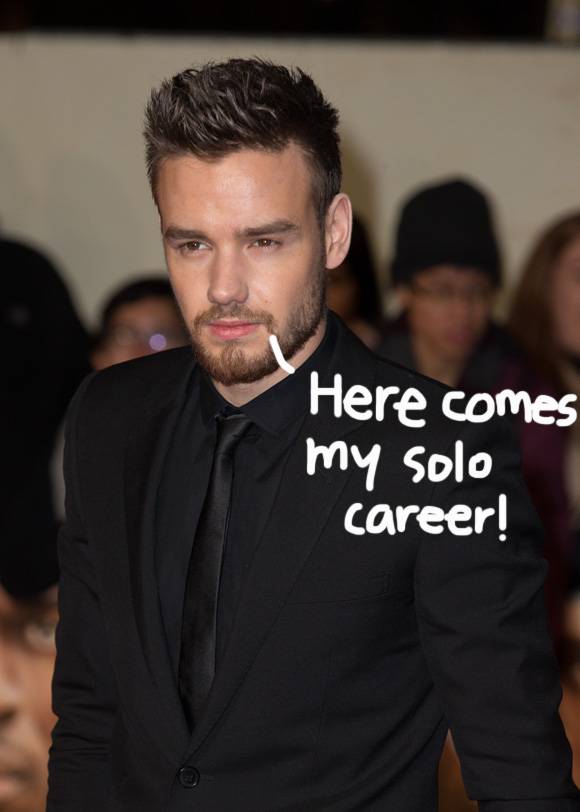 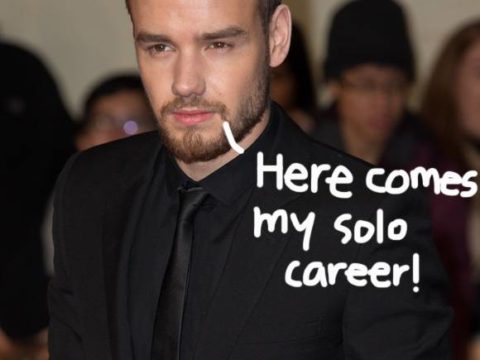 Liam Payne is coming for you, Harry Styles and Niall Horan!

The new dad and One Direction member just released his own debut solo single, Strip That Down featuring Quavo from Migos! While this is a big step for the former boy bander, we’re not exactly sure were onboard with this new single. Sorry not sorry!

In fact, Mr. Payne’s new track kind of sounds like it was ripped off from Justin Bieber… and not in a good way. We mean, overall, Strip That Down has a dated sound to it. Don’t believe us??

Be sure to take a listen for yourself (below). Go on, we dare you…