Celebrities Latest
Home Celebs Things Are Getting Even Worse For Steve Harvey! 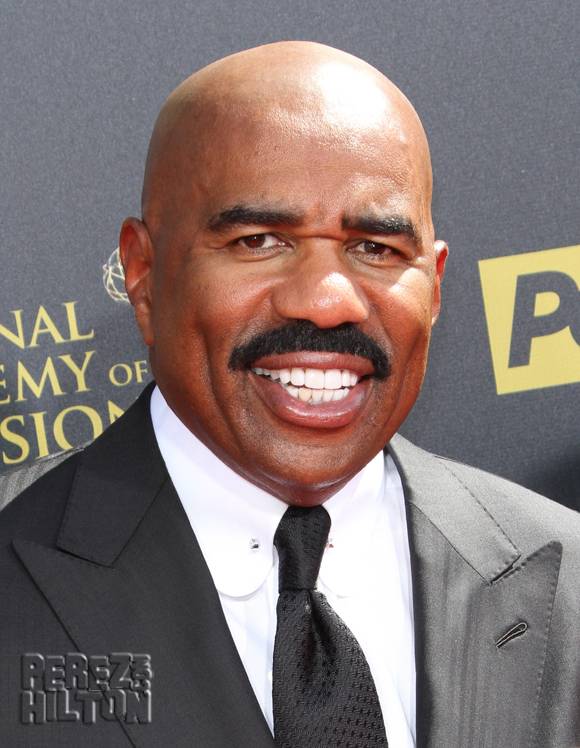 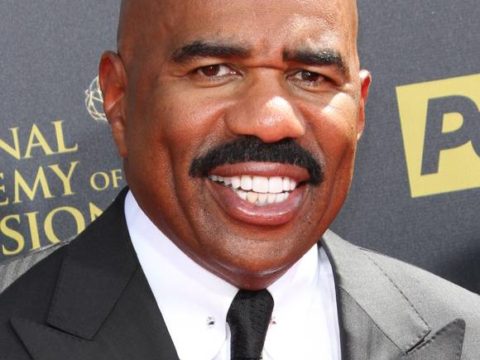 Steve Harvey‘s staff members aren’t the only ones who have beef with the TV host!

Recently, the Family Feud star’s second ex-wife Mary Harvey filed a lawsuit against him claiming their tumultuous breakup has caused her to take medication, and has even made her suicidal.

She declares in the suit:

“All was loss Mary L. Harvey was dead.”

She is seeking $60 million in damages.

According to legal docs (which was filed by a “civil rights activist” and not a lawyer), she is accusing the 60-year-old of child endangerment, torture, conspiracy against rights, kidnapping, murder, breach of contract, and intentional infliction of emotional distress.

The couple got divorced in 2005, and the comedian later remarried Marjorie Harvey in 2007.

Steve has yet to release a statement.