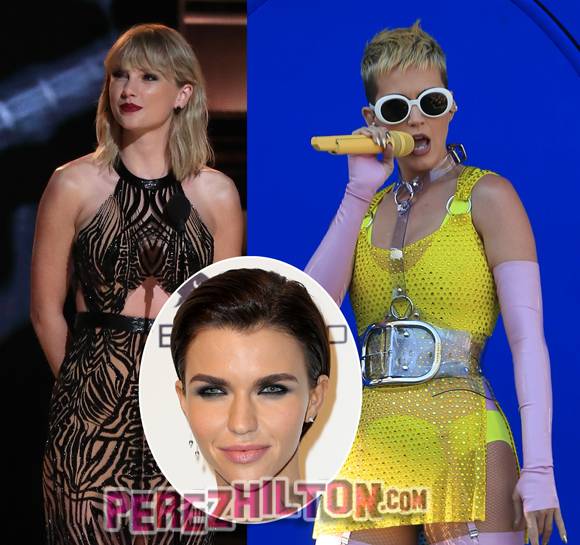 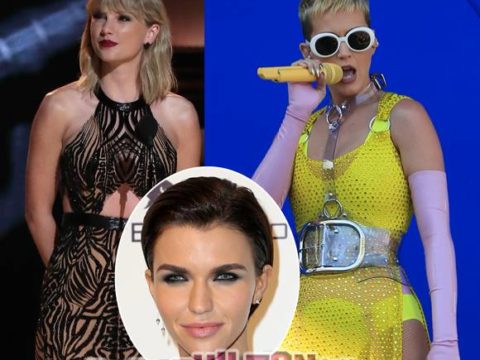 With the help of some time to think, Ruby Rose has walked back her move into the Katy Perry – Taylor Swift feud with a new series of tweets on Saturday afternoon.

The Orange Is The New Black actress posted a string of messages concerning her defense of Swift after Perry’s Swish Swish was released earlier this week.

Here, in full, is Rose’s message (below):

Being mean doesn’t suit me and leaves me feeling dirty. Truth is being mean leaves more leaks in your camp than the titanic and I ..
— Ruby Rose (@RubyRose) May 20, 2017

Get so triggered when I think bullies don’t get held accountable and it makes me think I should say something.. but it’s not place.
— Ruby Rose (@RubyRose) May 20, 2017

I have always believed strongly that Karma exists and the truth always surfaces however I’m not god and I can’t decide when or how that is.
— Ruby Rose (@RubyRose) May 20, 2017

Clearly comes from being bullied in school & wanting to stick up for the underdogs. However I shouldn’t stoop because then the msg is mixed.
— Ruby Rose (@RubyRose) May 20, 2017

Rose obviously isn’t in the wrong at all for wanting to defend her friend, Swift.

Ruby Rose Walks Back Her Jump Into The Katy Perry-Taylor Swift Feud: ‘Being Mean … Leaves Me Feeling Dirty’

This Mom Literally Has No Idea What Her Family Dog Looks Like — Read...