Celebrities Latest
Home Celebs Elton John Has Some SERIOUSLY Shady Things To Say About The ‘MTV... 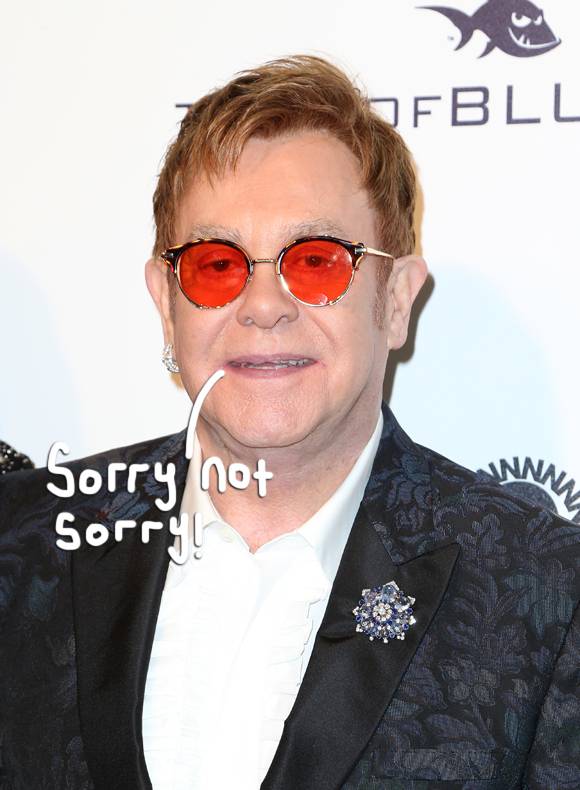 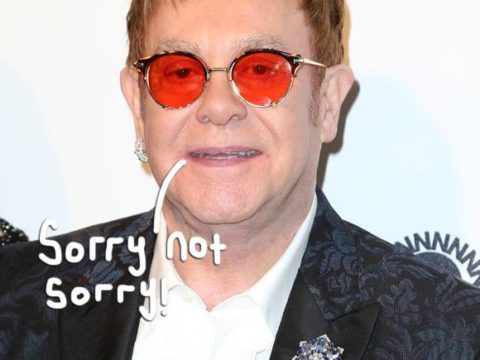 Elton John may’ve had an intense health scare in April, but the Tiny Dancer singer has in no way slowed down. In fact, the A-lister brought his notable sass to the Cannes Film Festival where he addressed an audience alongside longtime songwriting partner, Bernie Taupin.

During his first public appearance since recovering from his health problems, the Grammy winner talked about the music that came after his rise to fame — and let’s just say he didn’t have the nicest things to say. Specifically, the hitmaker noted:

Ouch. Although Elton didn’t name any artists in particular, it’s clear there are many people the 70-year-old disapproves of. We mean, we feel like we can guess ONE particular performer Mr. John doesn’t respect musically *cough* Madonna *cough*. Yes, okay. Elton and the Material Girl supposedly settled their beef — but we have a feeling it could reignite at any time.

LOLz! Nonetheless, the iconic songwriter doesn’t hate everything about the rise of music videos. He added:

“Visuals—whether it is a painting, a drawing, a piece of film, a video—enhance music. You get to use your imagination; you get into it.”

Well, we’re glad Elton doesn’t hate music videos as he was at Cannes in order to speak on behalf of his YouTube competition where fans were asked to create music videos for hits like Rocket Man, Tiny Dancer, and Bennie and the Jets.

What do YOU think?? Was Elton unnecessarily harsh to the “MTV generation”??

Ed Sheeran Quits Twitter — And Lady GaGa’s Fans Have Something To Do With...