Celebrities Latest
Home Celebs So, The Best Man’s Speech At Pippa Middleton’s Wedding Was A Bit... 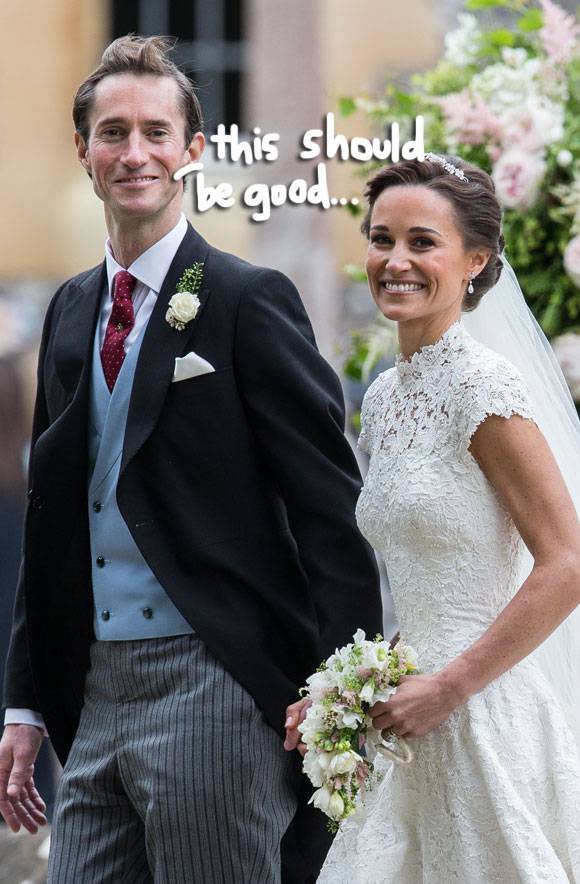 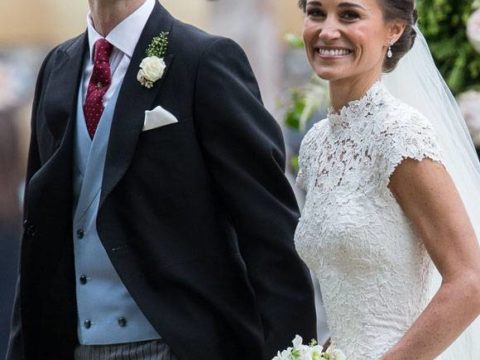 Sounds like James Matthews‘ brother wasn’t the one Pippa Middleton needed to worry about on her wedding day after all!

As you know, Kate Middleton‘s sister tied the knot to longtime love over the weekend — and we’re hearing the speech given by James’ Best Man, Justin Johannsen, was a bit inappropriate!

Can you imagine the looks on all the royals faces?!

DailyMail.com reports the longtime pal made lewd references to Pippa’s butt, likened her to a dog, and even joked about their honeymoon sex.

It’s reported he quipped of their upcoming romantic getaway:

“With the wedding shadowed in secrecy, I can reveal, and wish the bride and groom a happy honeymoon in North Wales. At least that’s where I presume they are going as I heard Spencer saying that after the wedding, he was going to Bangor for two weeks. Enjoy the Welsh coast, guys.”

He also admitted to having a habit of losing things, which is problematic when you’re responsible for the rings:

“So I resolved to keep them on my person the entire time that they were in my custody. We both got up for a run early this morning and James jokingly asked if the rings were on my person. I had them in a shower cap tucked in my shorts. He said ‘really, in a shower cap? I don’t want that in my head when I am putting the ring on Pippa’s finger in the church. I’m sure it wasn’t on your mind in the church, but it was on your mind now, sorry Pippa.”

In another interesting choice, Justin joked about boys’ trips he and James would take when they were both single:

“There was a time when both James and I were single. We took ourselves off on a boys’ weekend. I proclaimed to James that I was going to try it on with anything that moves. I said to James, ‘What are you going to do?’ He said, ‘Stand very still.'”

And when addressing the bride, Justin said:

“Now to the love of James’ life: beautiful, energetic, loyal, soft-mouthed, comes on command, great behind. But that is enough about Jame’s spaniel, Rafa, I’m here to talk about James’ love, Pippa.”

You can read the full address HERE.

Do U think these comments are appropriate?? SOUND OFF in the comments!