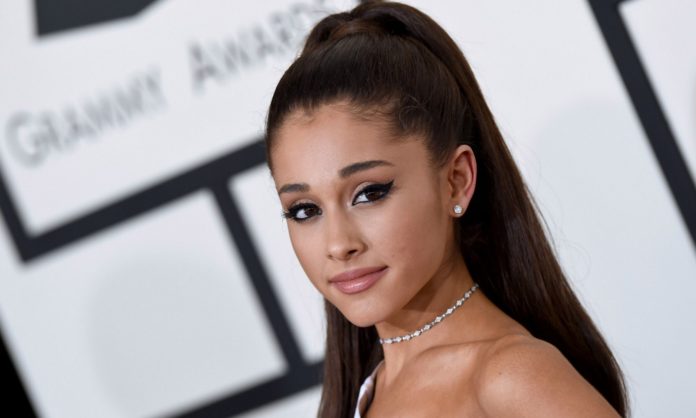 We can’t imagine how she feels…

As we reported, at least 19 are dead after an explosion went off at Ariana Grande‘s concert in Manchester, England. As of this writing, authorities are treating the attack as a “terrorist incident.”

According to sources, the singer is “in hysterics” regarding the situation, especially over the fact that young people went out to see her perform.

Although she has a concert scheduled for Thursday at the O2 Arena in London, there is a good chance it will be cancelled. In addition to safety concerns, the insider adds:

“She’s in no condition to perform.”

Grande was not physically hurt, and left the stage before the explosions occurred.

Our thoughts and prayers go out to the victims and their families during this difficult time.