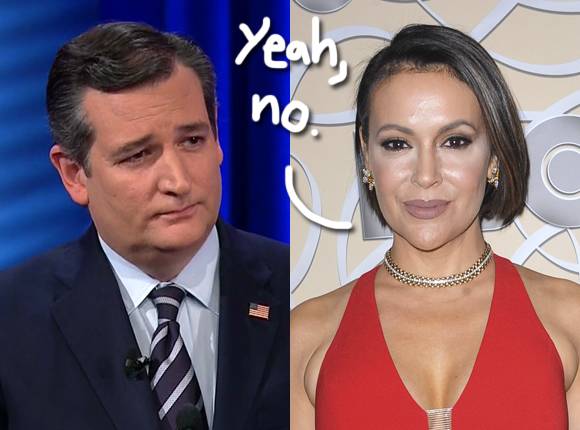 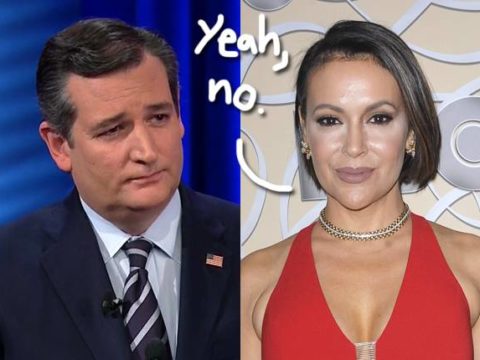 Alyssa Milano put the brakes on some Cruz control today!

When reviled Republican Senator Ted Cruz reached out to the politically minded actress on Twitter, she responded with a HIGHlarious rejection that we only wish we could have seen in person.

Related: Obama Slams GOP Cruelty: That ‘Is Not A Health Care Bill’

It all started when she tweeted to her followers:

Awww! Virtual hugs! Love it! That’s when Ted saw his opening and sent a message saying:

Eww! That’s when the Charmed star totally froze him out:

Dayum! It’s like watching Lisa Turtle crush the dreams of Screech IRL — only if Screech had horrible political views…

.@tedcruz but anytime you want to get together to talk about your duty to your constituents, I’d love to chat. People before party.
— Alyssa Milano (@Alyssa_Milano) June 22, 2017