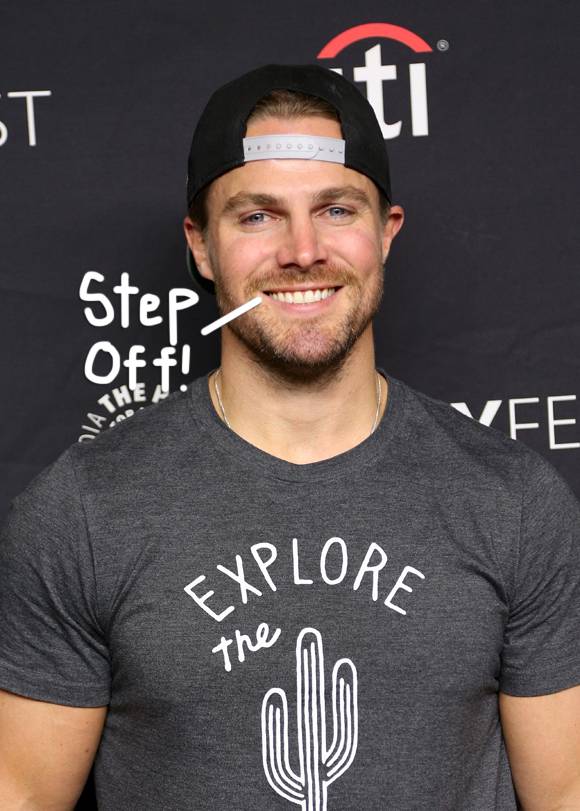 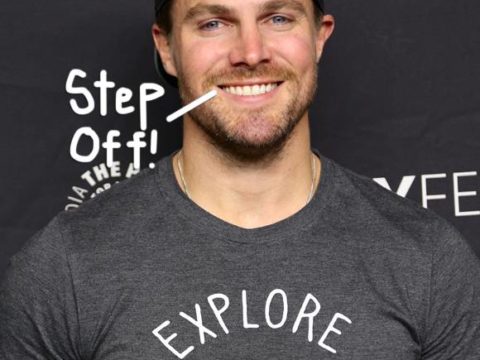 Stephen Amell has NO time for body shamers.

Earlier this week, the Arrow actor took to Twitter after haters on the internet started calling him “fat” over one unflattering photo online. Oh snap!

The TV hunk started getting shade not long after he uploaded THIS pic of himself and his cousin, fellow actor Robbie Amell, playing baseball with the Toronto Blue Jays:

Thank you so much to the @BlueJays. Shagging balls with @RobbieAmell might’ve been the coolest thing we’ve ever done together. pic.twitter.com/VVR85aFNCG
— Stephen Amell (@StephenAmell) June 17, 2017

Okay, so the snap isn’t flattering, but Stephen is in NO WAY fat. And it looks like Amell agrees with us as he SAVAGELY clapped back at his body shamers. He wrote:

And people take to my timeline to poke fun at my stomach from a long lens photo. Who the sweet (expletive) do you think you’re tweeting at?!
— Stephen Amell (@StephenAmell) June 20, 2017

For the record, I could step into the GA suit today & kick more ass then I did on Ninja Warrior. So take your shitty tweets elsewhere.
— Stephen Amell (@StephenAmell) June 20, 2017

Well, damn. Remind us to never mess with Stephen. In case you forgot, the 36-year-old more than crushed the American Ninja Warrior course back in May for Red Nose Day.

At the end of the day, it doesn’t appear as though Amell is taking the hate too seriously as he jokingly requested (below) that his trainer send him more workouts.

LOLz. What do YOU think?? Was Stephen’s defense too much or just right??