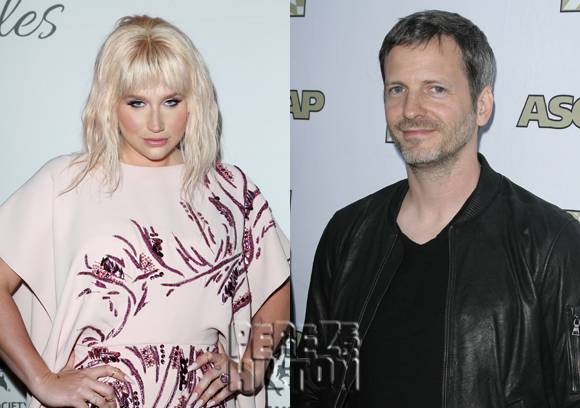 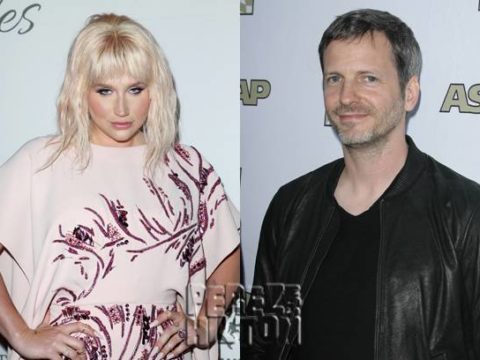 One less lawsuit for everyone involved…

On Friday, Dr. Luke dropped his 2014 defamation suit against Kesha‘s mother Pebe Sebert after she withdrew her statement that the music producer “date raped Kesha when she was 18,” and that he abused her “both physically and mentally.”

The songwriter — whose real name is Lukasz Gottwald — accused the singer’s mother of “publishing false and shocking accusations” as a way of getting her daughter out of her recording contract.

In a joint statement, Sebert says she has no “firsthand knowledge of the events occurring on the night of the alleged rape,” adding:

“Pebe was not present that night… At that time, Pebe was in Nashville, and Kesha was in Los Angeles… Dr. Luke vigorously disputes and denies that he ever raped Kesha Sebert, and he is asserting claims of defamation in a New York court against Kesha Sebert for making statements to the contrary.”

According to Sebert’s attorney Alex Little:

“Kesha’s mother, Pebe Sebert, is relieved that Dr. Luke has dismissed the two lawsuits he filed against her. As she said last year, this litigation has been a nightmare, and we are pleased it is now over… Mrs. Sebert supports her daughter, believes her daughter, and is proud of her strength throughout this ordeal.”

In February 2016, a New York judge denied Kesha’s request to be released from said contract.