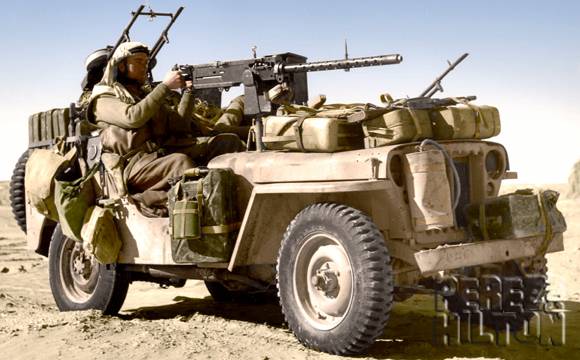 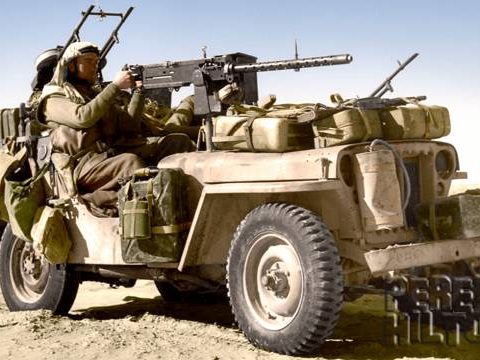 This is such a step backward…

On July 1, the U.S. military was supposed to implement a Barack Obama-era policy which lifted the ban on transgender recruits, both new and those who are already serving.

Sadly, the armed forces are doing everything in their power to prevent this inclusive measure from happening. On Friday, according to the Associated Press, army brass are seeking a six-month delay before allowing transgender individuals to enlist.

In May, a memo from Deputy Defense Secretary Robert Work implied that the policy would proceed “unless they cause readiness problems that could lessen our ability to fight, survive and win on the battlefield.”

An anonymous source told the Military Times in early June that the issue was more about funding and logistics, than a prejudice against transgender soldiers.

“It’s not that we’re unsupportive or unwilling to implement it; just that there were administrative matters to be addressed.”

Ashley Broadway-Mack, president of the American Military Partner Association, believes any qualified individual should be allowed to serve regardless of their gender identity.

“Thousands of transgender service members are openly and proudly serving our nation today and there is no reason not to move forward with the timeline as planned now for nearly a year. Any applicant, regardless of gender identity, who is qualified and willing to serve should be allowed to do so.”

This news is disappointing on so many levels…