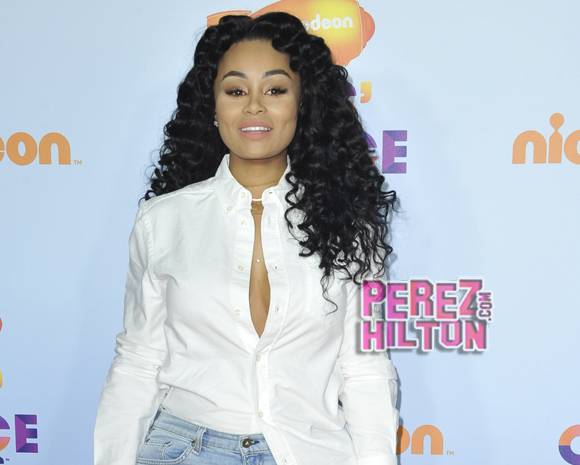 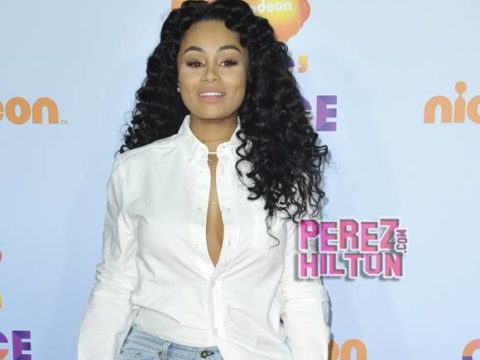 Early Saturday morning in Studio City, California — about 2:30 a.m. local time — Blac Chyna was out in her white Rolls Royce when an apparent drunk driver struck her car from behind.

Related: BC & Rob Kardashian Are Reportedly Back ON!

Cops and an ambulance arrived on the scene, and BC was taken into the ambulance for about 45 minutes, but thankfully she was NOT transported to the hospital, and after some undisclosed care on scene from paramedics, she was picked up in another car by a friend to be taken home.

The LAPD stayed on scene and apparently administered field sobriety tests to the other driver, who rear-ended BC and caused the accident, but there’s no word yet on whether that driver was eventually arrested under suspicion of DUI.

We are just happy that Blac Chyna was apparently well enough not to have to go to the hospital.