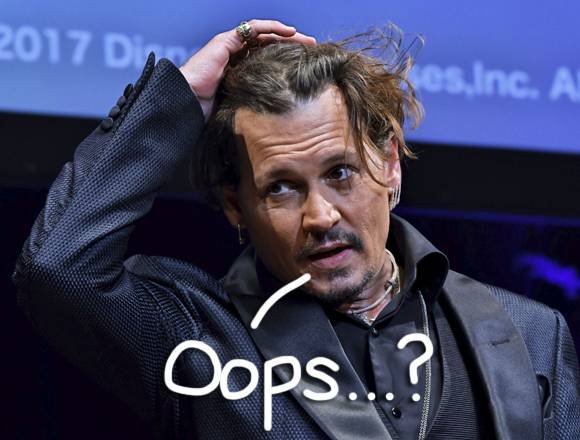 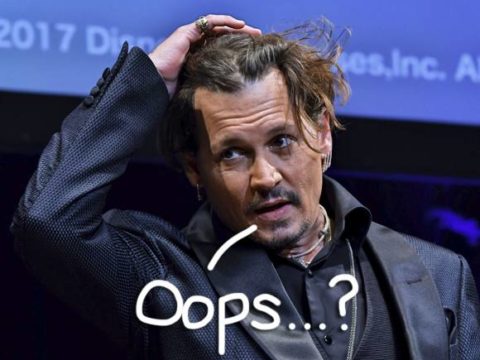 Is this one of the lies to authorities we’ve been hearing so much about with Johnny Depp???

Legal documents obtained by People allege that the former managers who worked with Depp — The Management Group (TMG) — apparently confirm that the actor himself was “fully aware” that he was illegally bringing his dogs into Australia two years ago.

You’ll remember it was a massive controversy at the time, how Johnny was facing dog smuggling charges after failing to follow quarantine protocols in the country.

And while Johnny still maintains that he loves Australia despite the whole controversy, it increasingly sounds like he may have known what was going on — and that what he was doing was illegal — the entire time.

Part of the legal documents from TMG read (below):

“[Johnny was] fully aware that he was illegally bringing his dogs to Australia … Depp falsely claimed to authorities and in public press interviews that the incident was a big misunderstanding because he supposedly believed his staff had obtained the necessary paperwork.”

Worse yet, when publicly confronted by Australian customs and border officials, Depp went full-on off the deep end and, according to TMG, “pressured one of his long-term employees to ‘take the fall.'”

Not cool, man. Not cool!

Of course, Depp’s ex Amber Heard nearly ended up in jail over the entire controversy, but apparently that meant little to Depp who, it would seem now, knowingly caused the entire thing.

Oops! Johnny Depp Reportedly Knew It Was Illegal To Smuggle His Dogs Into Australia Back In 2015