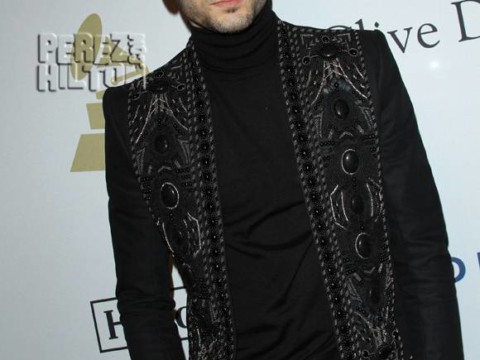 Are Zayn Malik‘s anxiety issues still getting the best of him??

It’s been over a year since the One Direction alum pulled out of London’s Capital Summertime Ball and candidly revealed his canceled performance was due to his crippling anxiety. And despite his international success as a solo artist, the Pillowtalk singer is reportedly still struggling quite a bit.

Specifically, the X Factor vet has canceled gigs in Japan — shows he had already rescheduled once before. While we’re sure Zayn’s fans in Japan are bummed about the axed concerts, they’re probably relieved to have refunds rather than be stuck in a rescheduling loop.

Anywho, while some have eyed the hitmaker’s anxiety problems as the cause for these canceled shows, insiders have defended to The Sun that the axed gigs were due to “a change in [his] recording schedule” and promise that Zayn is “busy planning his debut world tour.” Still others close to the situation appear to have some concerns about Malik’s ability to perform live.

One tipster told the publication:

“If he never performs, there’s a danger his solo career will flop.”

That’s a tad harsh, no?? If Gigi Hadid‘s boyfriend is working to overcome his anxiety issues he shouldn’t be pressured to get up on stage. C’mon now!

Our thoughts are with Zayn as he focuses on his music and his mental health! Stay strong, bud!