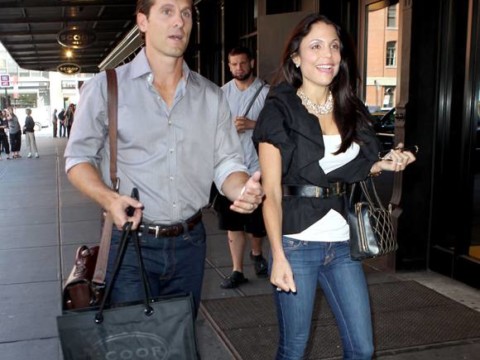 As we reported, in January, Bethenny Frankel‘s ex was arrested after he allegedly harassed the Real Housewives Of New York star at their daughter Bryn‘s school in NYC. The businessman also allegedly sent multiple vicious texts and emails to the Skinnygirl creator.

Related: Love Is In The Air For Bethenny Frankel!

Jason’s attorney told E! News they “filed a motion to dismiss” the previous charges. As for the new ones:

“We deny the allegations and will answer them in court [on August 8th].”

The ex-couple were married for two years before filing for divorce in 2012. Their split became official last year.