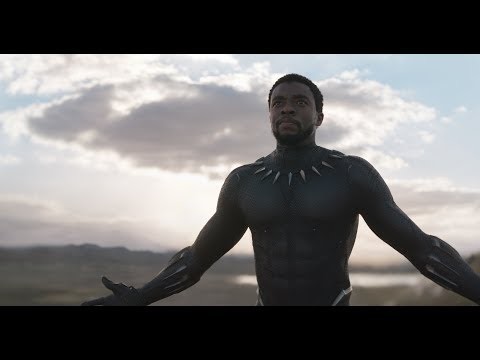 Remember when the first teaser for Death Note came out, and the fan reaction was not pretty?

Well, things have only gotten uglier.

Netflix unveiled their full trailer for the manga adaptation on Thursday, and while it offers a better look at the adaptation, it’s getting an even worse response from fans.

Reactions seem to range from confused and unimpressed to full-on disgusted.

Ch-ch-check out the trailer AND the killer backlash (below)!

Death note has been whitewashed and Americanized. He shouldnt even be called light anymore but mike or chad. pic.twitter.com/Zk3afQhWTK
— Genesis (@Genesiskerr068) June 29, 2017

Netflix has released a trailer for their live-action version of Death Note. Not impressed… pic.twitter.com/6wVfbZJJHA
— Nina (@RiderBuns) June 29, 2017

That live action Death Note is barely death note. Why is there action? Why are Light and Misa bro-ing? Why is L giving public speeches?
— Courtnaynay (@csanduhs) June 29, 2017