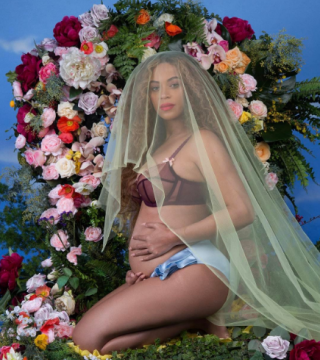 Time to grab that tea lemonade you were sipping last April!

We all remember Becky AKA the name Beyoncé (supposedly) used to refer to JAY-Z‘s (rumored) mistress — you know, the one with the good hair.

Related: Get Ready For JAY-Z’s 4:44 With This Powerful Teaser!

Just hours before the release of the 47-year-old’s highly-anticipated 4:44 album, an unconfirmed teaser for the track list started circulating on Twitter… and if this is real, JAY is really going there!

According to the list, one of the nine songs is called… wait for it… Becky’s Dead.

Obviously, the Internet isn’t really sure how to handle this information.

Ch-ch-check out the best reactions to the rumor (below)!!

This Unconfirmed 4:44 Track List Teases New Info On Becky With The Good Hair! JAY-Z Could Really Be Going There!