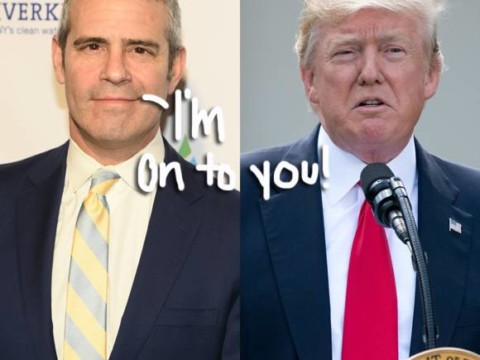 Has POTUS been found out??

REAL HOUSEWIVES PLAYBOOK: accuse your co-star of a face lift. It’s such a classic it recurs on Potomac in a couple weeks, and DC today!! https://t.co/BH2SlB3tzU
— Andy Cohen (@Andy) June 29, 2017