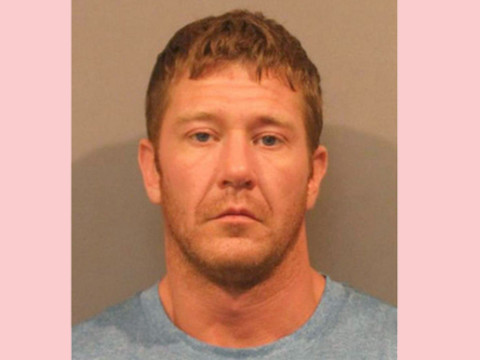 That’s what Eric Hummel told a 911 dispatcher on June 13 as he tried to perform CPR on his daughter, whom he had just shot in the head.

According to his statement to the Hobart Police Department, Hummel was teaching his two sons a lesson about gun safety when 9-year-old Olivia walked in. He decided to punctuate his lesson about how dangerous guns are by pretending to shoot his own daughter.

But the gun was loaded with the safety off. Hummel shot his own daughter in the face. She died in less than half an hour.

The Chicago Tribune has been covering the case. According to their findings, Hummel told police:

“I pointed it at her and pulled the trigger, thinking it was empty.”

He actually aimed and pulled the trigger on purpose? To show gun safety??

That admission is likely why Police Chief Richard Zormier told reporters at the time the crime “was not just another accidental discharge of a firearm” — and why prosecutors have thrown the book at Hummel.

This week he plead not guilty.

We’re guessing his lawyers will try to argue down the charges; “neglect of a dependent resulting in death” alone could get him a minimum of 20 years.

According to his attorney, Hummel is “absolutely devastated.”