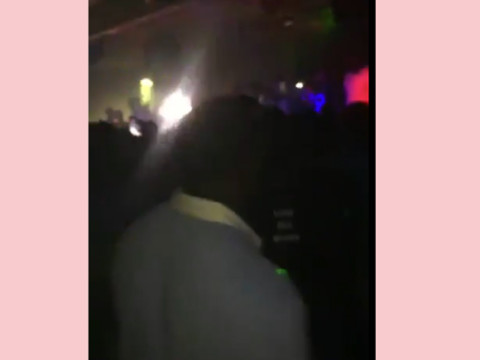 Wow. At least seventeen people were shot overnight in Little Rock, Arkansas at Power Lounge, a nightclub in the city.

But miraculously, according to authorities as of early this morning, no one has died.

It’s unclear what prompted the shooting beyond being some type of dispute that boiled over during a concert performance at the club, but we do know that someone evidently fired wildly into the crowd, leaving a horrific scene.

There’s video of part of the alleged incident going around on social media, too — watch with caution as the video contains the sound of dozens of shots fired (below):

And in addition to those shot, apparently more still were injured upon being trampled as people tried to escape the incident, too.

Here’s more of what the media knows so far about this scary, scary event (below):

It’s incredible that no one died — and the incident was senseless and horrifying enough even without any deaths.

But we are so thankful that at least everyone appears to be able to walk away alive after what could have been much, much worse.

Hug your loved ones.

Harry Styles Reveals He ‘Never Felt The Need’ To Define His Sexuality — Do...