Celebrities Latest
Home bet Kenya Moore Forced To Choose Between Her Husband Or Starring On RHOA! 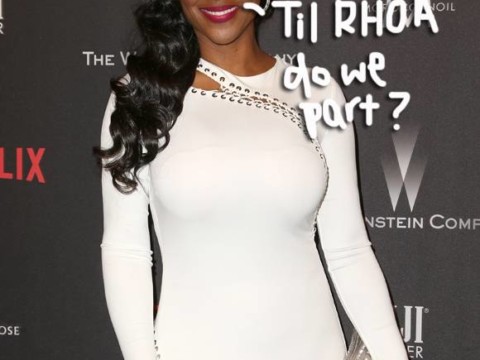 Kenya Moore might be getting ousted from Real Housewives of Atlanta if her new husband, Marc Daly, isn’t on the show.

As a little refresher, the starlet secretly got married to the former banker and restaurateur in Saint Lucia less than a month ago. At the time, it was being said she hoped to keep their relationship more private.

Well according to TMZ, their sources connected to the show say producers aren’t cool with that, and want to capture their relationship for TV.

As it turns out, Kenya’s hubby isn’t so down to be on the Bravo hit because of the way they portray black men!

On top of that, the 46-year-old has been told either Marc agrees to be on RHOA or she’ll be getting phased out, despite her argument the show was only hiring her… not him.

There’s also the concern about their relationship being jeopardized by having it play out on reality TV.

This all on top of her current IVF treatments as she’s trying to get pregnant. We can’t imagine she needs any extra stress right now!