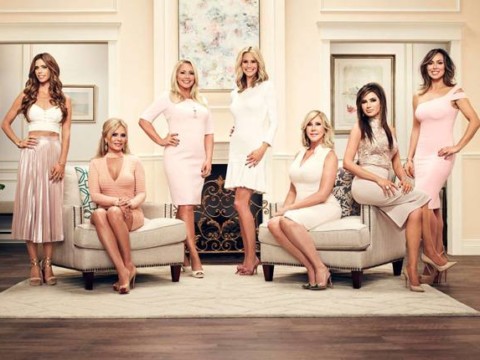 The ladies of Orange County return in full force!

As we reported, season 12 of The Real Housewives of Orange County premieres July 10, and judging from the trailer, there is going to be no shortage of crazy cat fights!

On Thursday, the network released the highly-anticipated taglines, and they do NOT disappoint!

Joining returning Housewives Shannon Beador, Tamra Judge, Vicki Gunvalson, Kelly Dodd, and Meghan King Edmonds are Lydia McLaughlin — who is coming back to the franchise after a four-year absence — and newbie Peggy Sulahian.

To see the video, ch-ch-check it out (below)!