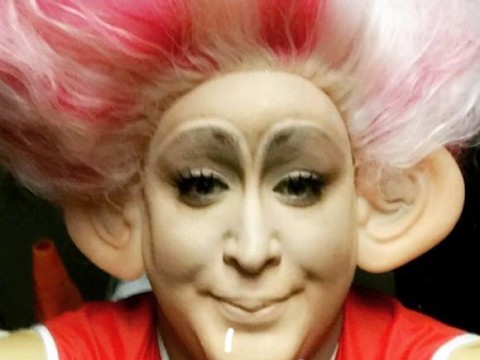 As we reported, earlier this week, celebrated drag queen Vicky Vox unleashed a social media tirade against Katy Perry for asking drag queens to appear in a music video WITHOUT pay.

However, on Thursday, the performer completely took back her story, and even threw a fellow drag queen’s manager under the bus for spreading the lies!

Turns out they had money for the for the girls. They were even going to fly girls in. It was Jason King, Valentina’s manager, lying.
— VICKY VOX (@TheVickyVox) July 13, 2017

In case you’re not familiar, Valentina appeared on the ninth season of RuPaul‘s Drag Race and finished in seventh place.

However, Vicky does not regret saying what she said. When asked to delete her previous tweets, she responded:

Aaron Carter Gets Real About Coming Out, Breaking Up, And SO Much More In...