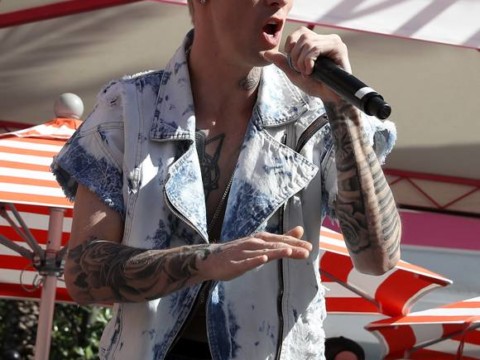 Such a sad thing to hear!

As we reported, on Saturday, Aaron Carter and his girlfriend Madison Parker were arrested in Habersham County, Georgia where the singer was charged with a DUI, possession of less than one ounce of weed, and possession of drug-related objects.

The next day, after Nick Carter wrote on Twitter that he was “willing to help” his younger brother get better, the Sooner or Later musician clapped back by writing:

Unfortunately, it seems there are bigger issues brewing in the Carter family.

On Monday, a source told US Weekly that Aaron is distant with his brood, and has “cut out” friends from his life. The insider revealed:

“He doesn’t talk to his family very often and has cut out a lot of his old friends.”

We just hope everything is okay!