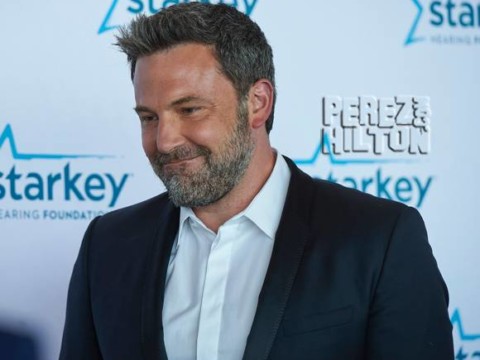 On Tuesday, it was revealed that Ben Affleck has dropped out of Netflix‘s Triple Frontier in order to “take some time to focus on his wellness and his family.” It’s said the flick will move forward without the Oscar winner. Whoa.

Of course, this career decision comes just as the A-lister’s alleged romance with Saturday Night Live producer Lindsay Shookus is heating up. As you surely know, tongues have been waggin’ quite a bit about the twosome’s relationship as Miz Shookus seemingly commented on the situation last week.

Also, a lot has happened for Affleck in 2017. In case you forgot, back in March, the Live By Night director admitted that he completed a stint in rehab and FINALLY filed for divorce from Jennifer Garner this past spring. Not to mention, this isn’t the first time the celebrated actor has walked away from a project. In fact, Ben announced in January that he was stepping down as director of Warner Bros.‘ The Batman so he could focus on portraying the superhero on screen.

We don’t necessarily blame Ben for walking away from Triple Frontier as the movie’s production has faced some bumps along the way. In April, Paramount and stars Tom Hardy and Channing Tatum abandoned the project. It almost seemed like a miracle when Netflix and Affleck signed on to revive the project. But, clearly, it was not.

Looks like the streaming service will be scrambling to find its star. Good luck to everyone involved!!