Celebrities Latest
Home Aaron Carter Game Of Thrones Star Gets WAY Too Into Shipping His Own Character... 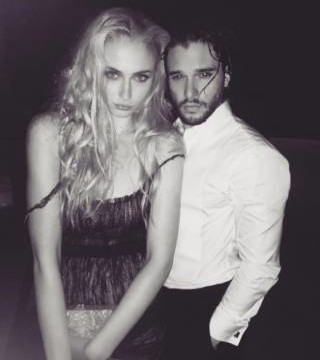 If there are two characters Game Of Thrones fans are shipping these days, it’s Tormund Giantsbane and Brienne of Tarth.

It’s no secret the Wildling has eyes for the loyal knight, and it’s only a matter of time until they make the barbaric romp in the snow we all see coming.

No one is fantasizing about this more, however, than Tormund himself, Kristofer Hivju, who is taking his Brienne obsession to new heights!

In a video posted to his Instagram page, the Norwegian actor was caught role playing with doll versions of his and Gwendoline Christie‘s characters, making it clear how he hopes this season will unfold.

We feel the exact same way, tbh. Watch the clip (below).

Game Of Thrones Star Gets WAY Too Into Shipping His Own Character In HIGHlarious New Video!