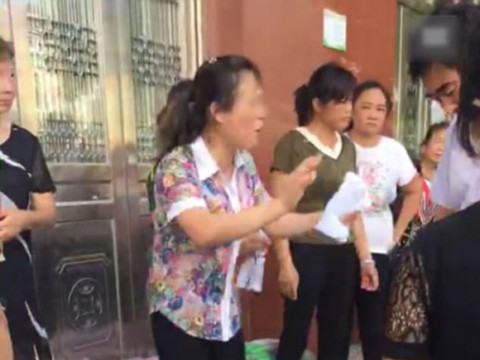 A mother in eastern China has reportedly died after having four abortions in one year, due to her husband’s desire to have a boy.

According to the Jianghuai Morning News, the husband divorced the woman after she got sick from terminating her pregnancies.

While the article doesn’t reveal any details of her illnesses, it states that the repeated abortions destroyed her health and caused her to fall ill.

The woman, identified only by her first name Yueyue, gave birth to a girl four years ago, but her husband was determined ​their second child be a boy after China lifted its one-child policy in 2015.

Yueyue’s husband reportedly insisted she undergo ultrasound scans to identify the baby’s gender, then forced her to have an abortion after learning she was carrying a girl.

The mother went through this devastating cycle FOUR times in one year, until she became bedridden. Instead of take care of his wife, the husband asked for a divorce.

Yueyue allegedly had no choice but to accept and use the $34,400 from the settlement to get treatment at a hospital in Shanghai. Sadly, her condition worsened and she later died.

Her award-winning asshole of an ex-husband did not visit her in the hospital and is reportedly now planning to marry another woman.

After her passing, Yueyue’s family (pictured above) brought her ashes to the ex-husband’s home in eastern China to seek justice. He reportedly hid at a neighbor’s house and refused to speak with her family.

Because of traditional Chinese culture favoring boys over girls, it’s illegal in the country for doctors to disclose the sex of an unborn child to prevent mothers from terminating the pregnancy.

Sadly, this causes expectant mothers to turn to unlicensed doctors who operate illegally to tell women the sex of their fetus.

A disturbing reminder that misogyny is a global issue that can result in all types of death.