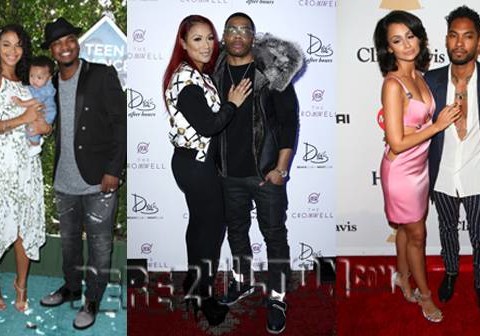 Introducing your next guilty pleasure!

The new series will document their first-class lifestyles, as well as the hardships of having a high-profile relationship in Hollywood!

“The music industry is known for big, outspoken personalities living lavish lifestyles, but it’s also an extremely tough business to succeed in… We are excited to give viewers an all-access pass to see how these fearless women climb to the top both personally and professionally.”

The Platinum Life is set to premiere this fall.