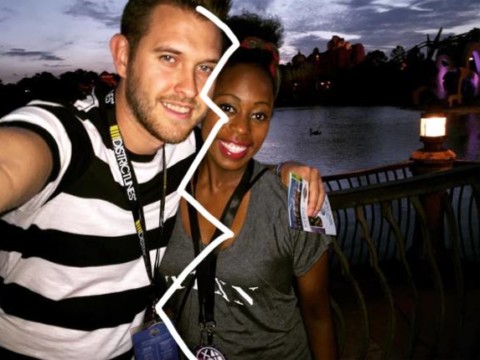 We feel so bad for their children!

On Friday, YouTube vlogger Austin Null — of Kansas City-based The Nive Nulls — announced he and wife Britt Null have separated and will get a divorce at his request.

Back in December 2015, the Christian couple posted a video where Austin admits to having “an online affair” for five months beginning in May, and it was around the time Britt found out she was pregnant with their third child Maddox. Nude images and videos of Austin have reportedly been circulating around the Internet.

Sadly, even after going to therapy for a year, Austin alludes to cheating on his wife yet again, and says he is no longer happy in their relationship.

“This was definitely the hardest video I’ve ever had to make. I know many of you will be upset and you have the right to be. I just ask that you please respect Brittany and support her through this tough time. She’ll continue to make videos with the kids and has a bunch of new ideas.”

To hear Austin’s candid confession, ch-ch-check out the video (below).

This Video Of Hillary Clinton Running Away From ‘The Unwanted Trump Hug’ Will Brighten...