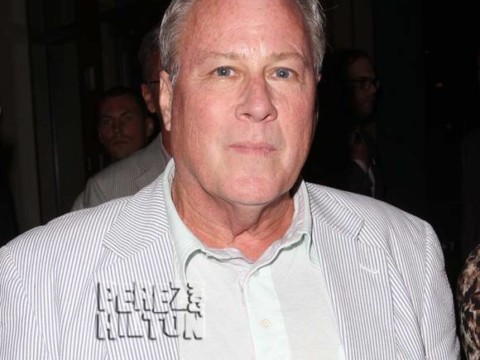 John Heard, who starred in several major, iconic 80s and 90s movies including Home Alone, died on Friday in Palo Alto, California, according to media reports out this morning. He was 71 years old.