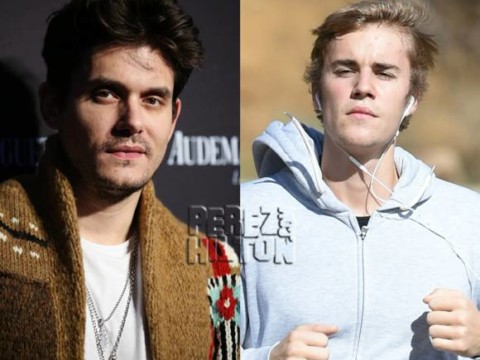 John Mayer is bringing his perspective to the table.

Following the news of Justin Bieber‘s decision to abruptly cancel the remainder of his Purpose World Tour on Monday, many fans were left with a number of emotions.

Concern, disappointment, and shock, to name a few.

Related: A Timeline Of Bieber’s Erratic Behavior Since Starting The Purpose World Tour

But what about what Bieber must be feeling to make such a move? That’s what Mayer is wondering.

The 39-year-old singer brought up the importance of mental health when he took to Twitter to voice his opinion:

When someone pulls remaining dates of a tour, it means they would have done real damage to themselves if they kept going. 1/2

We’ve lost so many great artists lately. I give Justin ???? for realizing it was time to call it. You should too. 2/2

As you surely know, Linkin Park frontman Chester Bennington recently died by suicide after struggling with his own personal demons, and not long before that we lost musician Chris Cornell the same way.

Now, while it is still unclear if mental health is a definite factor behind ending the tour (so far Justin’s camp has only cited “unforeseen circumstances”), we certainly wouldn’t want to see Bieber fall to the same fate.

What are UR thoughts on the matter? SOUND OFF in the comments (below)!!