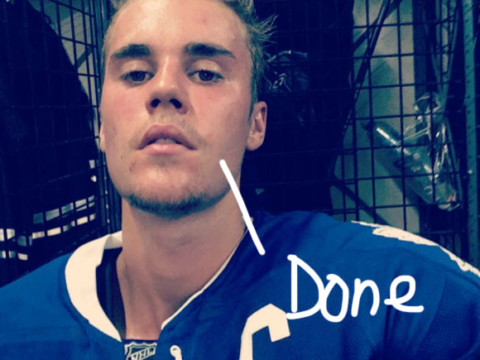 UPDATE 3:28 P.M. EST: Bieber’s rep has released a statement. Find out what’s happening to all those tickets and more HERE!

Even though the ticket sales have been pretty successful, Justin Bieber has reportedly canceled the remaining dates for his Purpose world tour.

According to TMZ, Bieberoni is ditching his 15 remaining shows with no real reason except that he’s “over it.” The performer was scheduled to be in Arlington, TX this weekend.

A Variety source shared that after deliberating, Justin made the tough call:

“It wasn’t a decision made overnight. He’s had some time off and was able to consider his commitments.”

Hmm. The news is fairly fresh, but we have a feeling Beliebers are going to be pissed! No word from JB’s camp yet.

What if YOUR idol canceled their tour last minute with shitty reasoning?? SOUND OFF in the comments (below)!