Celebrities Latest
Home Abs Anne Hathaway Is Rumored To Be In Talks To Replace Amy Schumer... 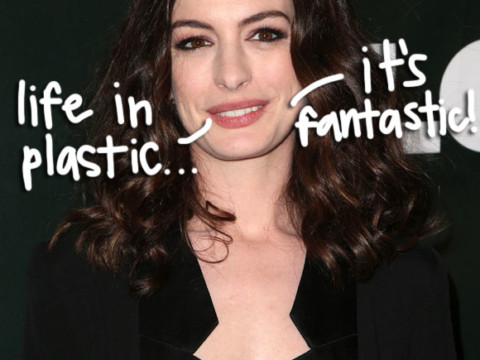 As we reported back in March, Amy Schumer dropped out as the lead of the upcoming live-action Barbie movie, citing scheduling conflicts.

After months of searching, it’s rumored Sony is ready to fill the void with Oscar winner Anne Hathaway!

While this deal is definitely not set in stone, the movie directed by Australian filmmaker Alethea Jones is currently slated to hit theaters June 29, 2018.

This would definitely be an unexpected choice!

Thoughts on this potential casting?? SOUND OFF in the comments (below)!

Anne Hathaway Is Rumored To Be In Talks To Replace Amy Schumer In Barbie Movie!