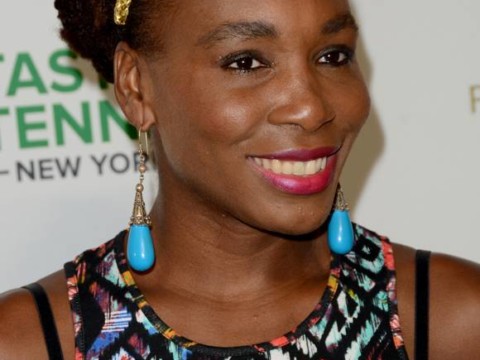 It truly was a chaotic, devastating scene…

As we reported, Venus Williams was involved in a nasty car accident last month at a Florida intersection, where Jerome Barson died two weeks later from his injuries.

While footage from the scene has since cleared Miz Williams’ name in the criminal investigation, the victim’s estate is still suing the tennis player for allegedly causing the fatal collision.

On Thursday, the 911 call and police body camera footage — of Williams, Barson, and his wife Linda — were released.

In one of the calls, a female witness identifies Venus, says “she was unfortunately at fault,” and says the couple are injured and are unable to exit their vehicle.

In the first part of the Palm Beach Gardens PD footage, the officer felt the athlete violated the other car’s right of way, but didn’t cite her because:

“I think you got stuck in the middle of the intersection. It’s one of those situations where you had the right way, but you lost the right of way.”

In the second clip, the Barsons sit in their Hyundai — with their airbags deployed — and are visibly shaken. As authorities approach the two, Jerome covers his knee with a bloody towel.

You can see the footage and listen to the 911 call for yourself (below):