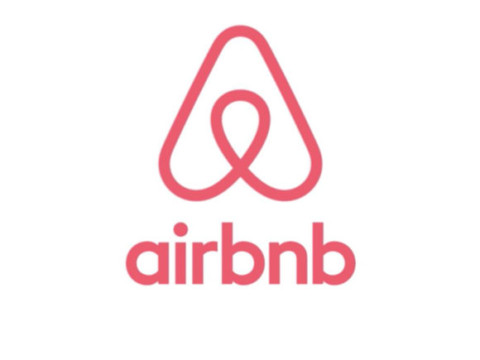 A 51-year-old woman named Leslie Lapayowker is suing Airbnb for unspecified damages and legal fees after she was allegedly sexually assaulted by a Los Angeles host she claims was not properly vetted.

Lapayowker booked the studio adjacent to “superhost” Carlos Del Olmo‘s house after seeing his positive reviews and overall high rating on the home-rental company’s website. Turns out, Del Olmo has an accusation — but no conviction — of domestic abuse on record.

Originally intending to stay a full month, Lapayowker decided to leave Del Olmo’s residence within three days after allegedly witnessing him using drugs, making suggestive comments, and loudly yelling at his son. In another instance, she claims the host banged on her car windshield as she sat inside the vehicle.

According to the court docs, Lapayowker returned to Del Olmo’s property to inform him of her departure and get her laptop, when she says he “wanted to show her something of importance inside the studio.”

Del Olmo has since denied the allegations and insisted the encounter was “consensual,” telling the outlet:

“This woman just fully lied and made everything up.”

It should be noted, however, he also accused the woman from his prior battery charge of lying. In that case, the victim alleged he pulled her hair and dragged her during an argument. He ended up entering a diversion program instead of facing prosecution.

Lapayowker explained her reasoning for pursuing legal action against the company, who she believes “creates a false sense of security to its lessors and lessees”:

“I don’t want this to happen to other women. It was horrible, and I think that everybody should be warned that this could potentially happen to them or their daughter or their wife or their sister.”

Nick Shapiro, Airbnb’s global head of trust and risk management, has since said in a statement:

“We are outraged by the reports of what happened to our guest, and we immediately removed this host from our platform. The abhorrent behavior described has no place in our community and we will not tolerate it. We have been trying to support her in any way we can and we will continue to do so.”

What a scary situation. Stay safe out there, y’all!