Celebrities Latest
Home Abs Game Of Thrones Star Nikolaj Coster-Waldau Says He Got Screwed By His... 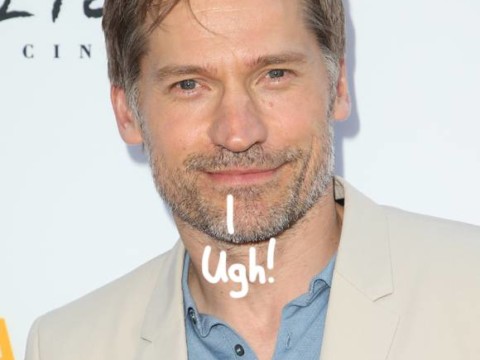 Johnny Depp isn’t the only one in Hollywood having issues with their management!

On Friday, Game Of Thrones star Nikolaj Coster-Waldau filed a lawsuit against his former manager Jill Littman claiming he was tricked into signing two money-draining contracts — in 2011 and in 2014.

According to legal docs obtained by TMZ, the Danish actor — who plays Jaime Lannister — said he and Littman had a verbal deal where he would pay her 10% commission, but claims he was forced to sign on the dotted line in order to get a work visa.

On the flip side, Littman says her former client signed the deal in 2014, but when he tried to fire her in 2015, he verbally agreed to pay her commission until GoT went off the air.

Nikolaj has 99 problems, and his ex-manager is definitely one of them!