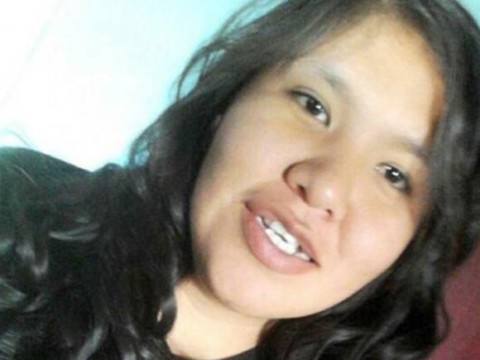 Justice has been served.

On Monday, a 23-year-old woman, named Ashley Attson, was sentenced to 20 years in prison for abandoning her 17-month-old daughter in a stroller in the middle of a desert. Tragically, the child died from the abandonment as Attson left her in the wild for four days.

A disturbing point from the trial was when prosecutors revealed that the deceased youngster’s mother pretty much returned to her normal life after leaving her child in the desert. Federal prosecutors explained in a news release:

“Over the next few days, she met friends for ice cream and posted pictures of herself on Facebook… When she returned, the child was dead.”

How awful. Ashley showed little remorse for her crime as, shortly after discovering her dead daughter’s body, the woman “returned for the body, put it into a trash bag, and buried it in an animal hole.”

To make matters worse, Ashley had only just regained custody of her little one before choosing to end her life. Apparently, the toddler was born with methamphetamine in her system and was subsequently placed in the custody of tribal social services.

While announcing his ruling, Judge Campbell labeled this crime an “intentional, cold-hearted, horrendous killing of an innocent child.”

After her eventual release from prison, Ashley will be placed “on supervised release” for five years. Good.

Hopefully, while in prison, Ashley can receive some mental health help because… she clearly needs it!