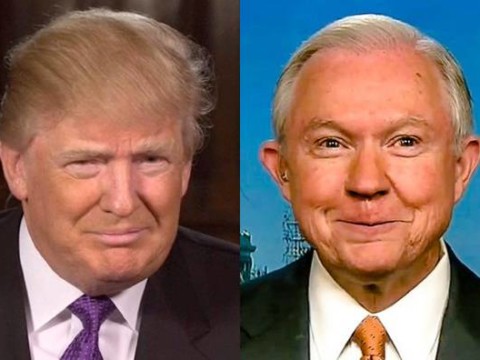 Looks like the civil rights division of the Justice Department is taking a new stance under the leadership of Donald Trump and his Attorney General (for the moment) Jeff Sessions.

Instead of protecting the most oppressed minority groups, they’re going to focus on all that discrimination against white people.

According to a report in The New York Times, an internal document was leaked that reveals the department is trying to find which of its lawyers are up for “investigations and possible litigation related to intentional race-based discrimination in college and university admissions.”

​The Supreme Court has previously ruled that race can be taken into account because of the educational benefits of a diverse student body, so long as there are no racial quotas.

But critics say colleges are using that to reject students because they’re white; there are still several pending lawsuits against major universities by white students claiming they were discriminated against.

The project to take on those cases will reportedly be run out of the front office of the Justice Department rather than the Educational Opportunities Section which usually works on anything related to colleges and universities. In other words, it’ll be done by Trump appointees rather than career civil servants who actually know what they’re doing and care about civil rights.