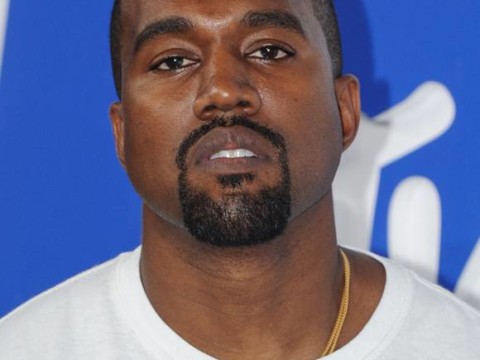 Kanye West wants his money, and he wants it NOW!!!

Back in November 2016, the Yeezus rapper canceled his Saint Pablo tour after he was hospitalized at the UCLA Neuropsychiatric Hospital Center for a mental breakdown.

Because of his health issues, Kim Kardashian West‘s husband was supposed to be paid out by insurance, but never was. Fast forward to Tuesday, he’s fighting back!

According to docs, Ye’s legal team suspects Lloyd’s of blaming his mental collapse on marijuana use:

“Nor have they provided anything approaching a coherent explanation about why they have not paid, or any indication if they will ever pay or even make a coverage decision, implying that Kanye’s use of marijuana may provide them with a basis to deny the claim and retain the hundreds of thousands of dollars in insurance premiums paid by Very Good… The stalling is emblematic of a broader modus operandi of the insurers of never-ending post-claim underwriting where the insurers hunt for some contrived excuse not to pay.”

Although North West‘s dad and his team submitted a claim to the company in November, they allegedly did everything in their power to reject coverage!

“Almost immediately after the claim was submitted, Defendants selected legal counsel to oversee the adjustment of the claim, instead of the more normal approach of retaining a non-lawyer insurance adjuster… Immediately turning to legal counsel made it clear that Defendants’ goal was to hunt for any ostensible excuse, no matter how fanciful, to deny coverage or to maneuver themselves into a position of trying to negotiate a discount on the loss payment.”

Saint Pablo is certainly no Saint when it comes to getting $$$!