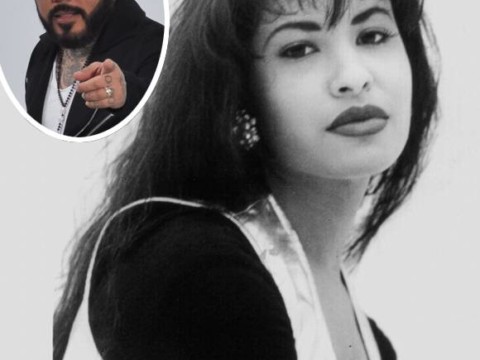 The August Top 10 Most Wanted list for Nueces County, Texas was released this week, and it has a name on it that breaks our hearts — Abraham Quintanilla.

There is a warrant out for the arrest of the 53-year-old, who used to perform with his sister as part of Los Dinos and later formed groups Los Kumbia Kings and Kumbia All Starz, for contempt of court and felony unpaid child support.

A.B. was apparently first charged back in 2015, but it seems he never did pay up. Local network KZTV reports the father of eight now owes $87,000 in back child support!