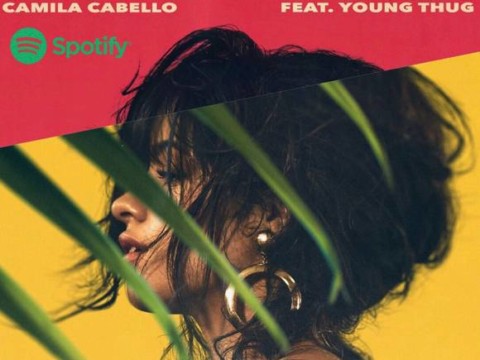 On Thursday, the former Fifth Harmony member dropped not one, but TWO, songs off her highly anticipated solo album, The Hurting The Healing The Loving. Fierce. Fierce. Fierce.

The first track, which was produced by Pharrell, has a sultry Camila embracing her Cuban roots. We mean, the song is called Havana for goodness’ sake. As for the second song, named OMG, Miz Cabello collaborated with Charli XCX for the lyrics and tapped Migos‘ Quavo for a solid rap verse.

Be sure to listen to both of the songs for yourself (below)!

P.S. Don’t forget, The Hurting The Healing The Loving is dropping on September 22.