Celebrities Latest
Home Abs Michelle & Barack Obama Had The Most Thoughtful Response To A Couple’s... 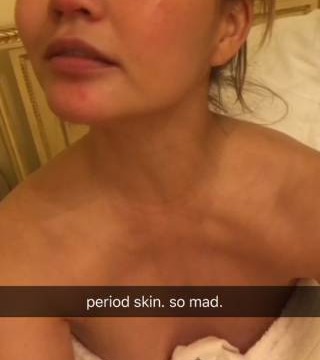 Proving to be the heroes we need but never deserved, Barack and Michelle Obama adorably responded to a couple who had sent them an invitation to their wedding.

Bride-to-be Brook Allen‘s mother Liz Whitlow mailed the invitation to her daughter’s big day back in March — and the pair received a thoughtful response from the former first family this week!

“Congratulations on your wedding. We hope that your marriage is blessed with love, laughter, and happiness and that your bond grows stronger with each passing year. This occasion marks the beginning of a lifelong partnership, and as you embark on this journey, know you have our very best for the many joys and adventures that lie ahead.”

Brook took to Twitter with her understandably excited response (and a little bit of Donald Trump shade) (below)!

MY MOM DEADASS SENT THE OBAMAS A WEDDING INVITATION BACK IN MARCH AND JUST RECEIVED THIS IN THE MAIL. IM HOLLERING? pic.twitter.com/cUiRRAfrvD
— brooke. (@96_brooke) July 31, 2017