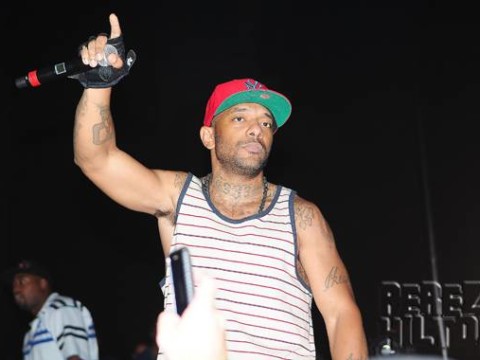 As we reported, in June, Prodigy died at a Las Vegas hospital where he was getting treatment for sickle cell anemia. Although he battled the illness his entire life, his condition became worse while performing in extreme Nevada heat.

Related: Father’s Day Letters To Chris Cornell Will Leave You In Tears

According to TMZ, on Thursday, the Clark County Medical Examiner listed the musician’s official cause of death as accidental choking.

Multiple sources say the New York-native choked on an egg while at the hospital on June 20.

Prodigy was performing on the Art of Rap tour alongside Ghostface Killah, Onyx, KRS-One, and Ice-T.

Dumb And Dumber Star Lauren Holly Reveals Her Own Harvey Weinstein Encounter — And...