Celebrities Latest
Home Abs Sean Spicer Really Was Offered Dancing With The Stars — And He... 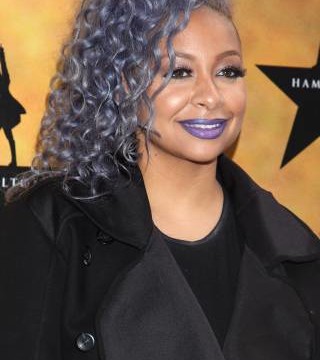 When we heard rumors last week that Sean Spicer was being courted by ABC to join Dancing With The Stars next season, we kinda thought it was fake news.

But according to TMZ, Donald Trump‘s former press secretary was indeed offered a slot as a contestant — but he turned them down!

Apparently his flattered rejection was about having an “overwhelming number of commitments in the fall,” which may well be true as we’ve heard he’s being courted by many news channels. (Though TMZ‘s sources say he’s “not a good dancer” anyway.)

Too bad. We thought he danced beautifully…

Sean Spicer Really Was Offered Dancing With The Stars — And He Turned It Down!