Celebrities Latest
Home Abs THIS So You Think You Can Dance Alum Is Officially Jail Bound... 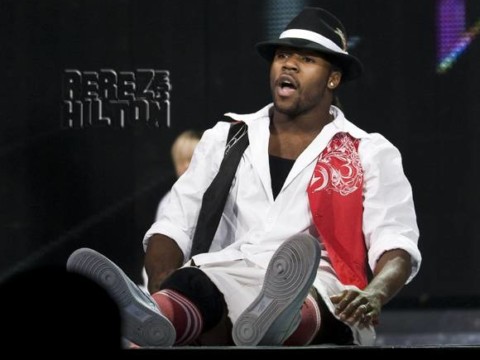 On Thursday, So You Think You Can Dance alum Joshua Allen was sentenced to a year in jail after pleading no contest to a domestic violence charge. Oof.

Per reports, the SYTYCD season four winner was also slapped with five years of formal probation and 52 weeks of domestic violence counseling. Oh, and Allen has been ordered to stay away from his victim for the next decade. Good!

In case you forgot, back in 2016, Joshua had allegedly attacked his (now ex) girlfriend and chased her into a nearby coffee shop. While inside the business the victim pleaded with strangers for help. It’s said the 28-year-old threw a vase at two customers who tried to help his former flame.

Reportedly, Allen then proceeded to trash the coffee house until he was “subdued by other good Samaritans.” Yeesh.

Hopefully, this time behind bars will give Joshua the opportunity to reflect on his unsavory actions. Smh.