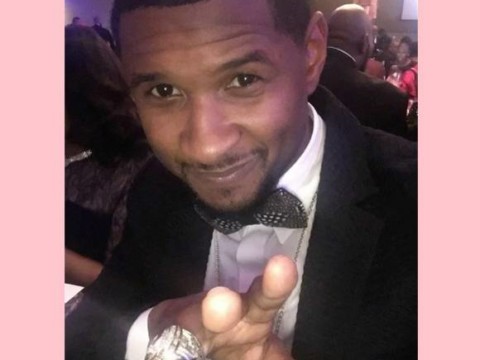 It’s only getting worse for Usher.

The OMG singer is about to face yet another lawsuit due to allegations he knowingly exposed several women to herpes.

But this time a victim is stepping in front of the cameras to tell her story.

Related: Usher’s Wife Is Reportedly Unbothered By All This

Two of the victims are staying anonymous — they’ll be referred to as John Doe and Jane Doe in the court case — but the third is going public. She is expected to speak out in a press conference beside Bloom on Monday.

It has to be a tough thing to speak about in public.

Speaking of which, we doubt we’ll hear from Usher on the matter.

Find Out Who Died On This Week’s Bloody Game Of Thrones!