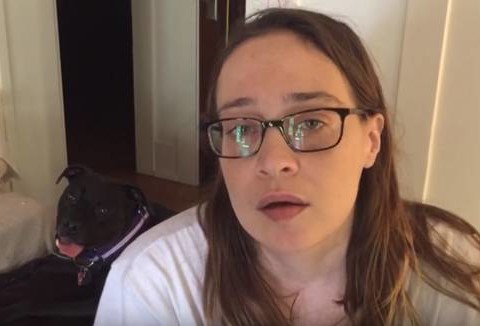 As we reported, on August 3, Sinead O’Connor sparked concern when she admitted in a Facebook video she was suicidal and living in a motel in New Jersey.

After fans expressed their worry, a note was later posted that said the Irish musician was “safe, and she is not suicidal” and is “receiving the best of care.”

On Thursday, Fiona Apple shared a video where she called the Nothing Compares 2 U singer her “hero,” and offered to “be of some use to” her.

Watch the poignant clip (below):

This Fan Account Gives You 14 Reasons Why You Should ‘Unstan’ Kendall Jenner!