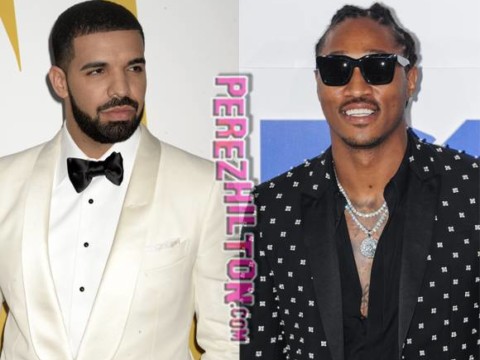 After a brutal sexual assault at a concert held by Drake and Future in Nashville, Tennessee last August, the pair are now facing a $25 million lawsuit from the woman who was allegedly raped during the show.

The woman says she attended the concert at Nashville’s Bridgestone Arena, where she was approached by a man who told her he’d take her backstage to meet Drake and Future.

Related: Drake Shows Off His Love For Lil Wayne…

But on the way to the backstage area, the man — who police had identified as Leavy Johnson — apparently violently attacked and raped her. Johnson has since been arrested by the police, and there’s enough evidence there that cops have charged him with rape.

But as for Drake and Future, the woman is suing them, the arena, and multiple others, arguing they should have known that Johnson — who had outstanding warrants for assault at the time of the alleged attack — was a potential source of danger for those around him.

She’s now suing for $25 million because of the vicious attack, citing negligence on the part of the concert team, the venue, and the performers.

Woman Sues Drake And Future For $25 Million, Says She Was Raped At Their Tennessee Concert

EXCLUSIVE! Andy Grammer Figures Out How To Give Love To All Of Los Angeles...