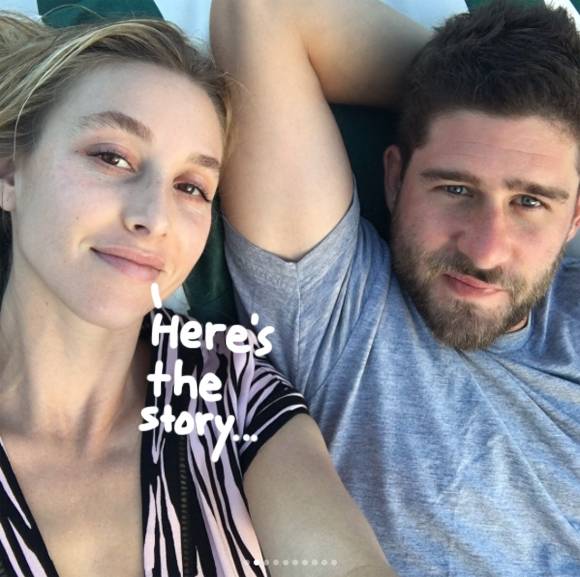 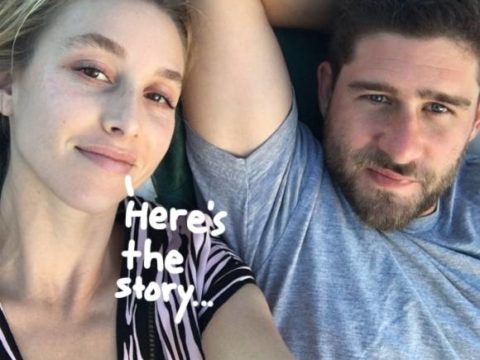 What’s in a name? A lot, apparently!

While decorating her bedroom and nursery with help from Joss & Main, Whitney Port revealed to People the story behind her son’s moniker!

“I have to give all the credit to Timmy… He heard it in a Paul Simon song called Obvious Child. There’s a lyric in it about a little boy named Sonny… We just have always loved that song. So he was in the car and heard it and came home and told me about it, and I was like, ‘Oh my God.”‘

Overall, the reality TV personality thought it would be a really unique name for her boy!

“I heard Sunny for a girl, but I don’t really know any little boys named Sonny with an ‘O’… So it was just the cutest little name, and now he’s such a Sonny.”

Speaking of little girls and boys, does the 32-year-old want to give Sonny a sibling anytime soon?

“We’d love Sonny to have a brother or a sister… We want to continue to grow our family, but definitely not anytime soon.”

Whitney and Tim are taking their sweet time!